Brown Thomas, situated in the heart of Cork City, is a high-end department store catering to a large clientele. The building has four floors, three of which are open to customers, with a total sales floor area of roughly 5,300 m2.

The Energy Efficiency works in Brown Thomas Cork were funded jointly by Sirus Group and SEAI. Brown Thomas incurred zero upfront costs, nor any risk. The initial 20% of the total project capital cost was provided by SEAI under the Better Energy Workplace (BEW) Programme 2012. The remaining 80% of funds were provided by Sirus under an ESCO type contract.

The building is presently served with conditioned air from five roof-mounted air handling units (AHU). Originally, the AHU’s were operating at fixed volume airflow during store opening hours. The total AHU motor electrical load is 129kW. In addition, there are two chillers providing CHW to AHU cooling coils which have a combined electrical load of over 250kW, which includes the associated pumping loads.

Sirus carried out the following during this energy optimisation project:

Total electrical energy savings of 910MWh were achieved over the three year duration of the Energy Optimisation project in Brown Thomas Cork. These energy savings have removed 445 tonnes of carbon emissions from the environment. 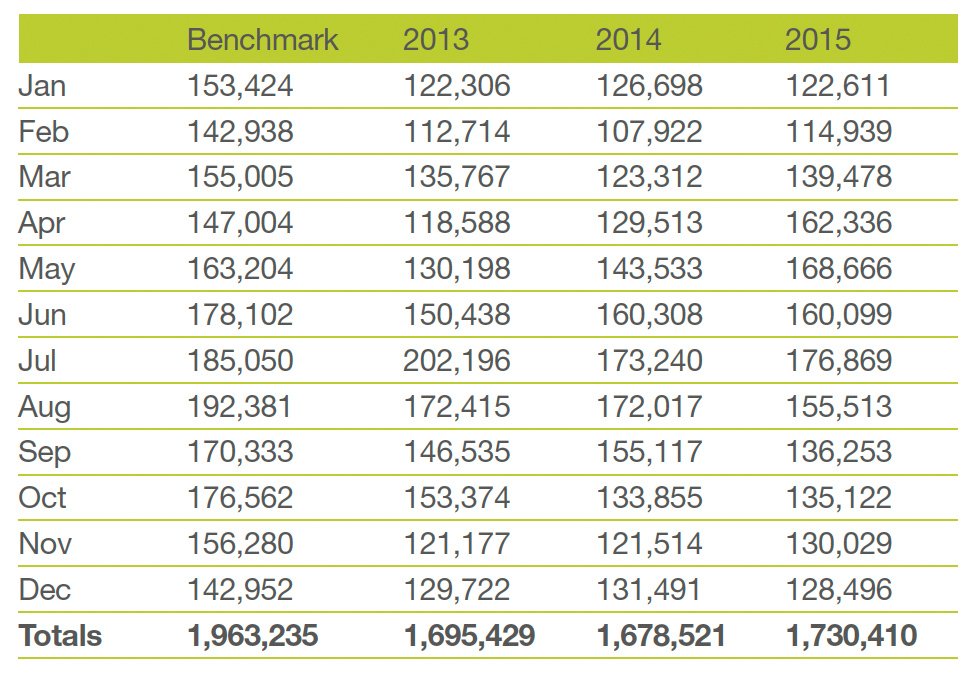 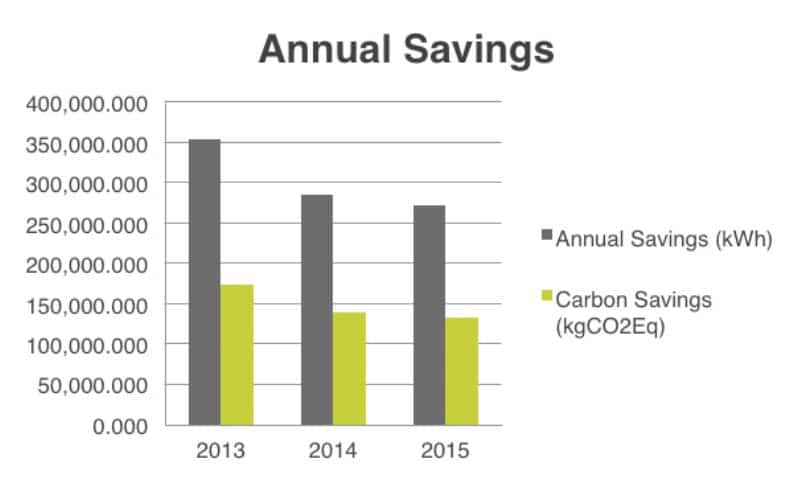 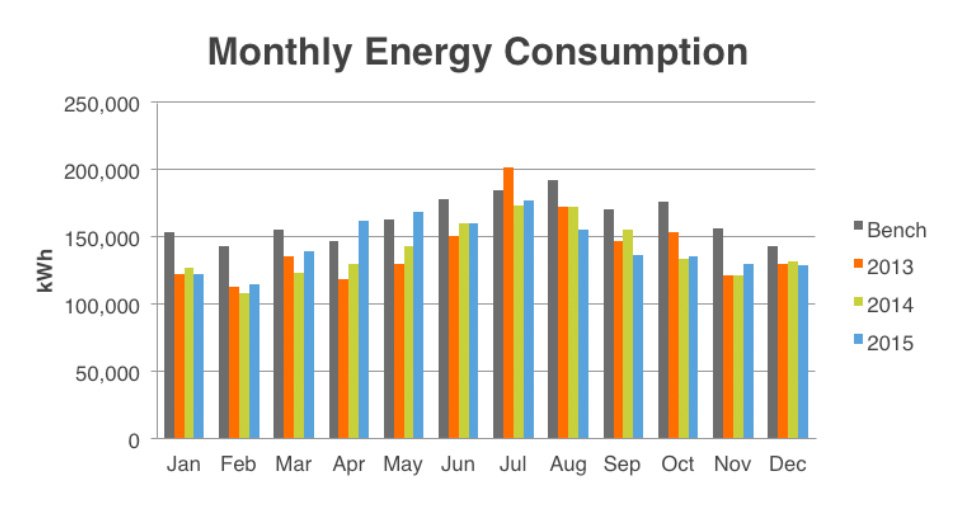