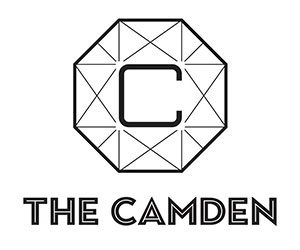 The Camden building opened as a 400-seat cinema in 1912. It was enlarged and rebuilt in 1920 with 1200 seats in a Neo-Classical style and rebranded “the Camden De Luxe”. Later the exterior was remodelled in Art deco/Egyptian style in 1934 and seating capacity was increased for 1395 patrons. According to local lore, Rita Hayworth attended a screening there in the 1950s. The cinema closed its doors on June 29th, 1974. In 1975 it reopened as Ricardo’s amusement hall; the interior hall was split over two floors to accommodate a snooker hall. The legendary Irish movie the Commitments was filmed here in 1991 with their infamous manager Jimmy Rabbitte. The Palace nightclub opened on the site in 1998 also adding a hotel above. It was the busiest club in the city until it closed for renovations in 2017.

The vision of the new proprietors was an entertainment complex for 2019 to suit all ages, therefore, creating a host of different entertainment options under one roof. A cocktail bar & restaurant on the ground floor, a sports arena with a gigantic 4k screen, the Five Lamps brewery & visitor centre upstairs, a wood-fired pizza restaurant, a private 60 seat cinema, Noel & Annie’s Speakeasy bar, Jimmy Rabbitte’s local bar and a 40 bedroom hotel above.

As part of the redevelopment of this historic building, Sirus was engaged to install a SAUTER Building Management System.

The Camden complex required the most modern AV technologies and controls and the proprietors worked with the best brands in the world to ensure a customer experience that is second to none.

Sirus engineers worked closely on this project with JAK Consulting Engineers to meet with our client’s needs and the project was successfully completed prior to the official opening of the complex in September 2019. 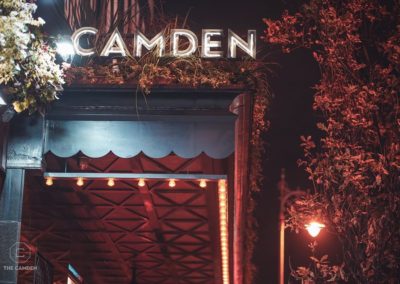 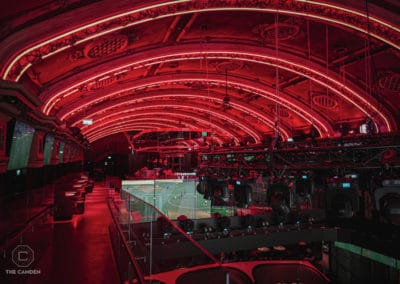 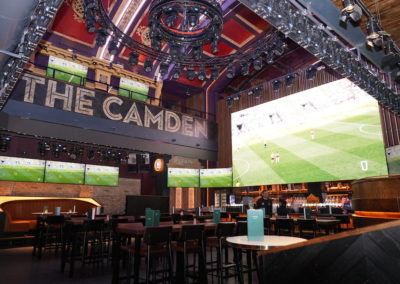 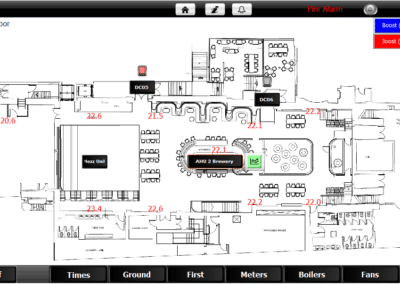 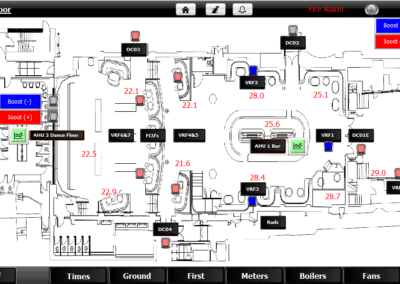 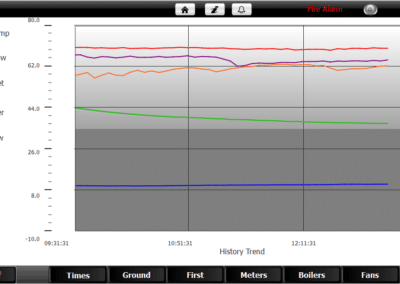 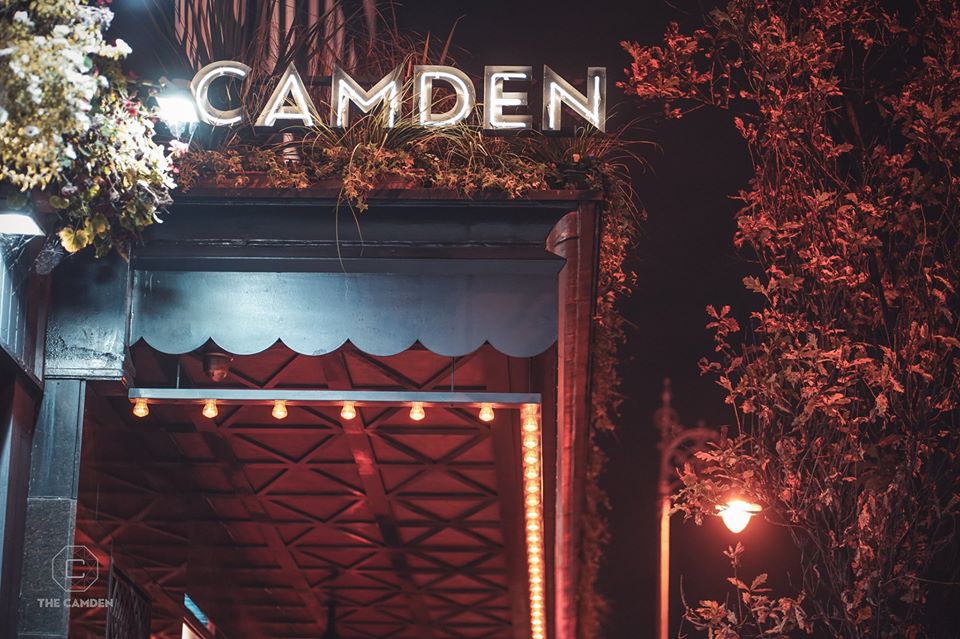 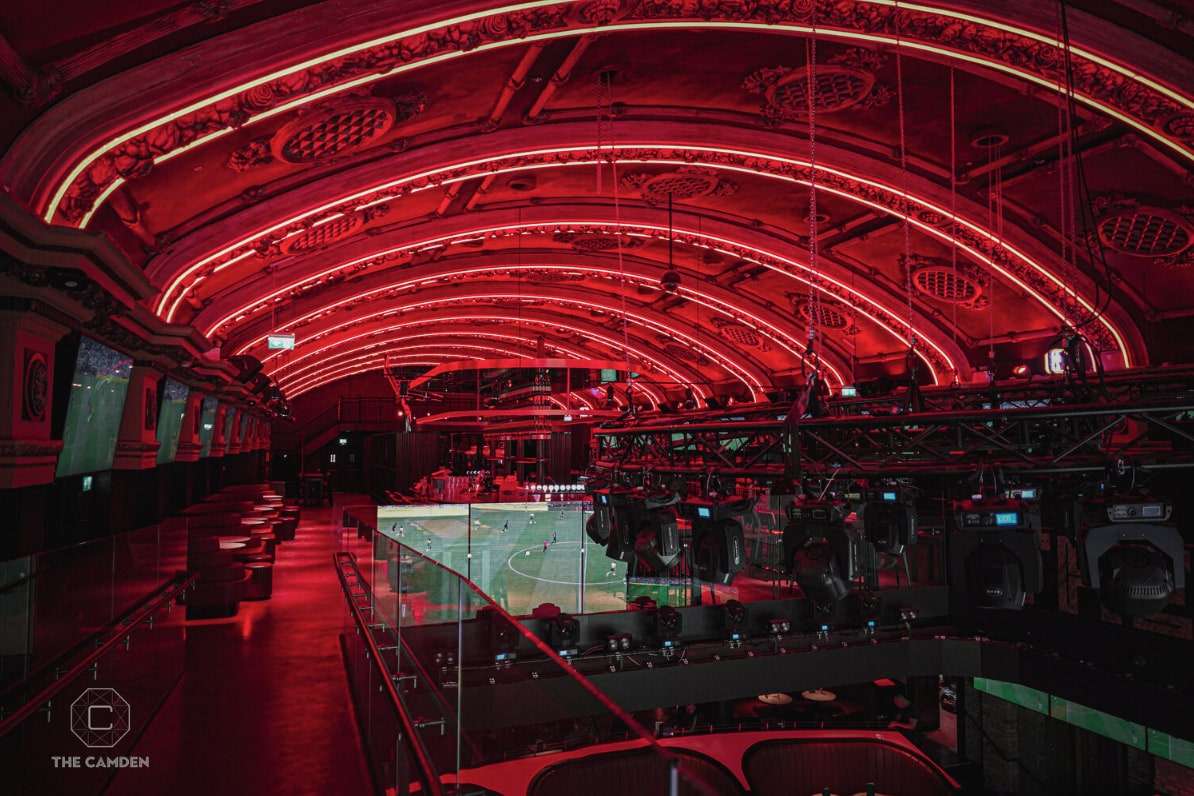 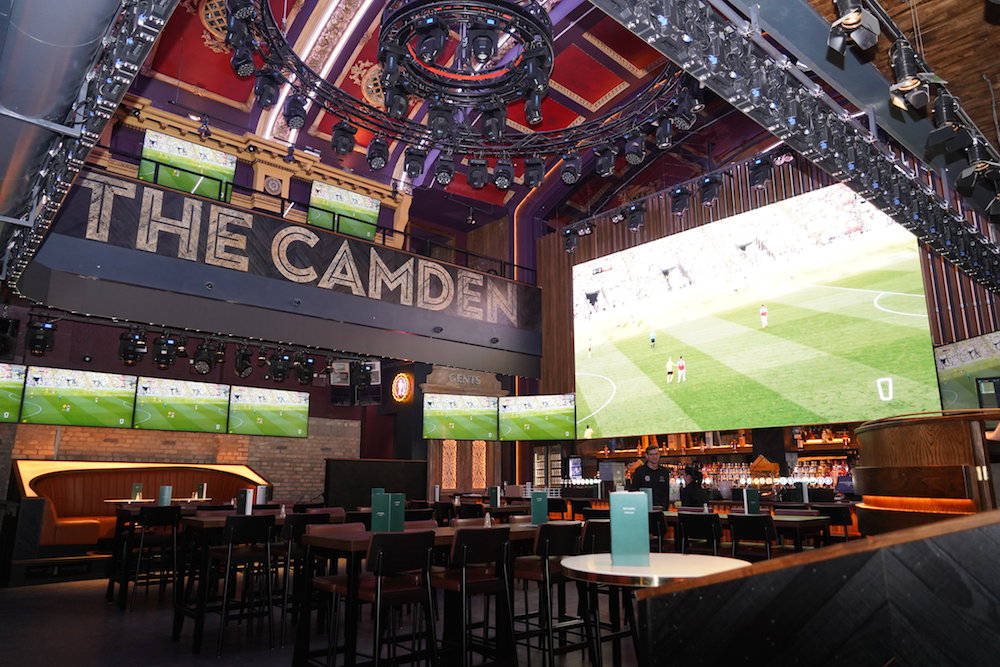 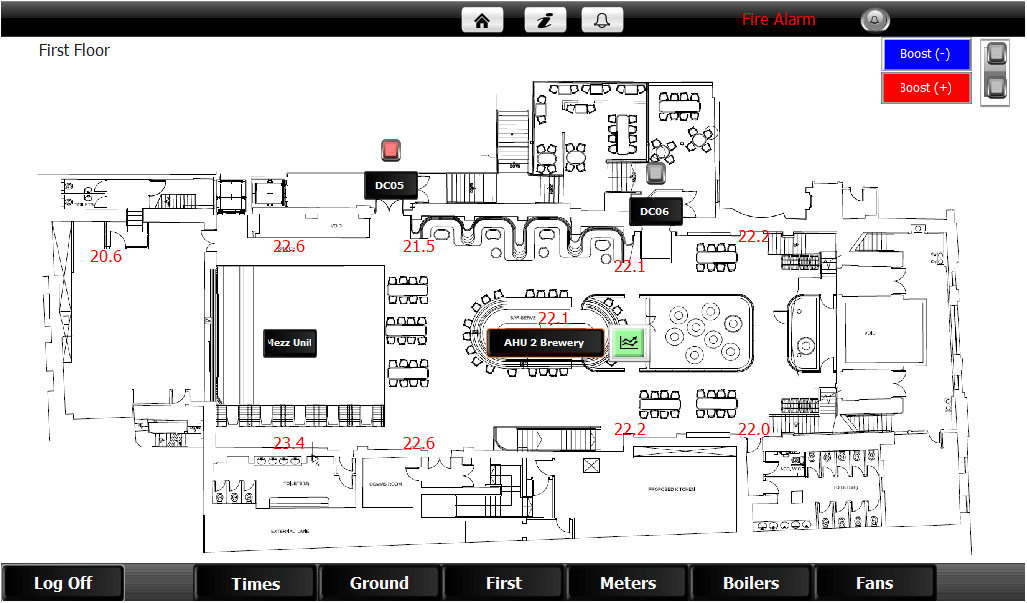 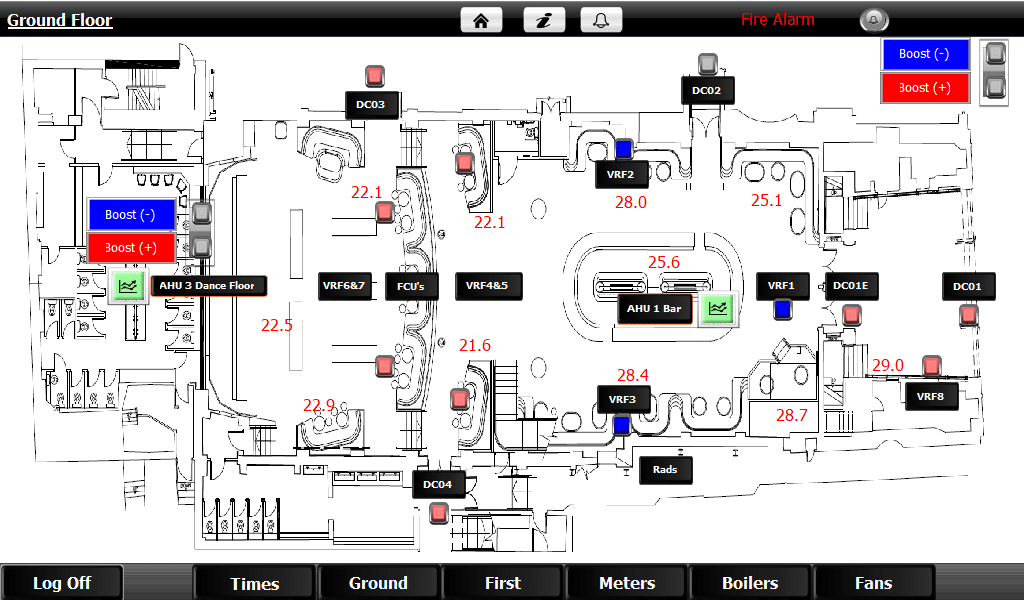 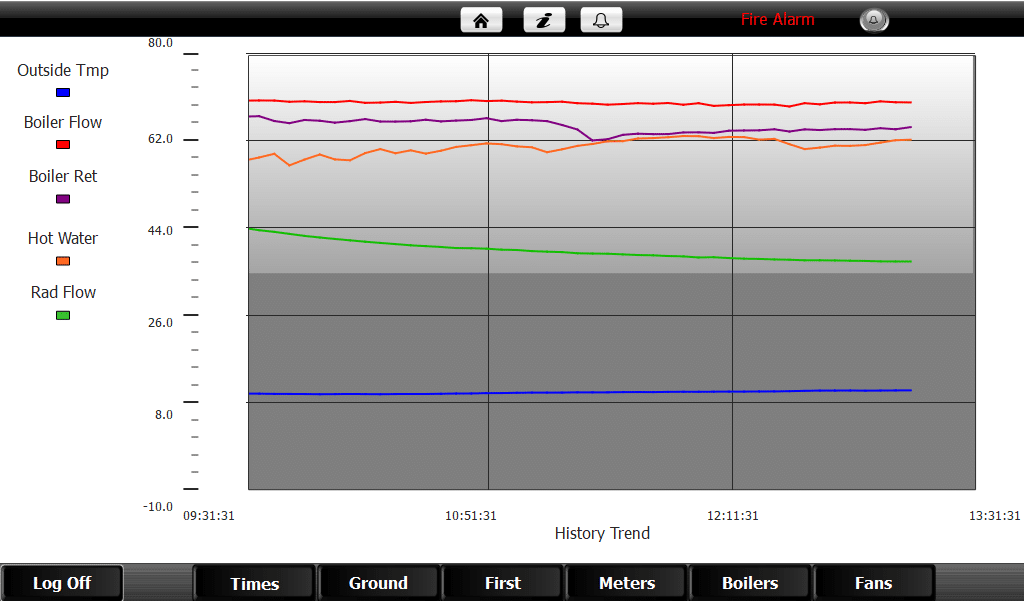